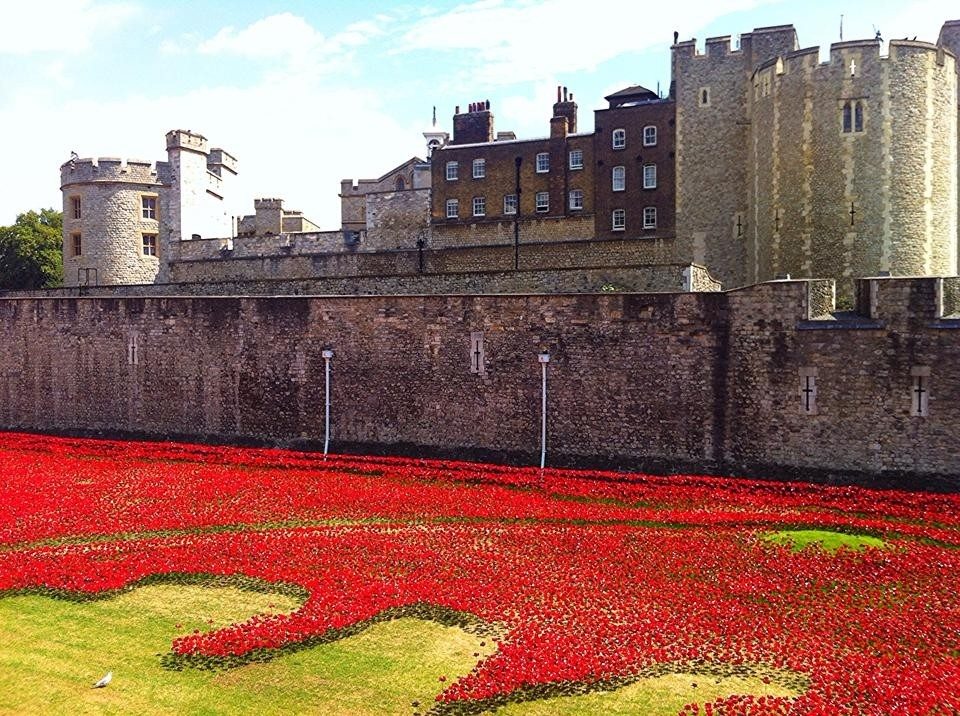 Every year we remember the soldiers that fought for us in the First World War, and honour the hour upon which the Armistice was signed and they were finally relieved of battle. Here are our top 11 facts about the Armistice: