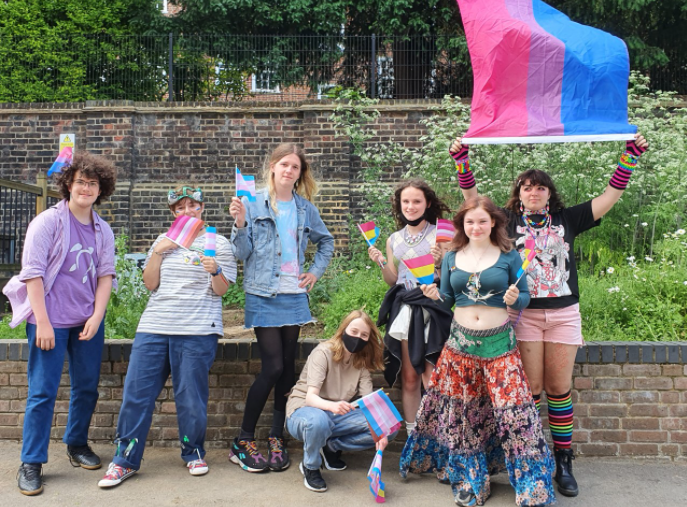 NBH’s very own Pride and Diversity Council wanted to get ‘the whole-school community involved in creating a culture of inclusion where diversity is celebrated and launched ‘Pride Month’ in assembly with a brilliant short film (created by a student) with the key messages of ‘we are one’ and ‘be who you want to be’.

The True North’s (school newspaper) editorial team also created a special ‘Pride Month’ edition which included a features on the history of the gender binary, a timeline of gay rights, a profile on Alan Turing, artwork inspired by LGBTQ+ figures and the idea of Pride & Diversity, and why we celebrate Pride.

In addition to this, staff engineered and promoted an inclusive curriculum throughout the Summer Term, celebrating and educating on Pride throughout all aspects of learning, including:

If you would like to find out more about North Bridge House Senior Hampstead, or apply for a place, please contact our friendly Admissions Team who would be glad to help. Call 020 7 428 1520 or email admissionsenquiries@northbridgehouse.com