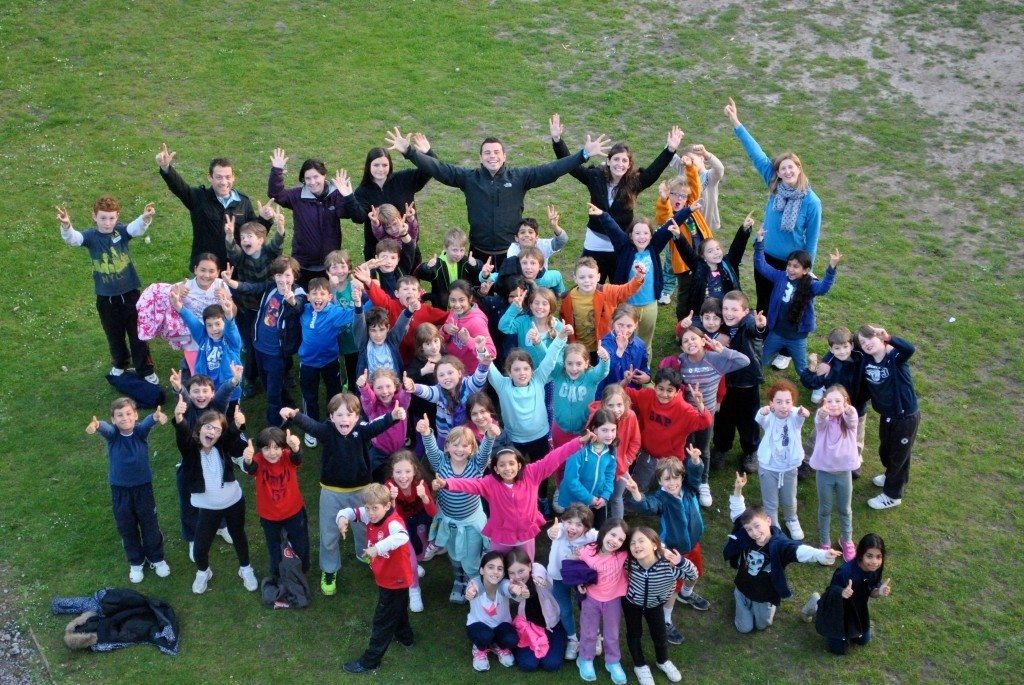 Every year, PGL is a highlight for Prep School students who return from the adventure camp with a sense of accomplishment and memories to treasure. This year was no exception as you can see from the Year 4 students’ comments and photos below.

‘I enjoyed PGL very much. My favourite activity was Aeroball, it was equally as fun as the giant swing. In Aeroball we did some practicing and then two people had to make a pair of their choice. I chose Adam and we called ourselves PGL lightning bolt.’ – Joseph Foster, 4Beer

‘It was the last day of camp and today I did zip wire and rock climbing, the two activities I have been looking forward to. First was the zip wire. Mr Beer put his go pro (which is a mini camera) round my chest so he could see my expressions. I jumped off the PGL tower and screamed really loudly as I went flying down the zip wire. I had so much fun on that activity! Next was rock climbing and I was the demonstrator. I climbed five meters high. There was someone who had to do a special thing with the rope as the person before you climbed up the wall. PGL WAS AWESOME!’ – Frankie Wire-Davies, 4Beer

‘Today at PGL we started with fencing. It was very fun and we learnt a lot. Next we did Aeroball. You play by jumping on a trampoline and throwing into a hole in the wall. We had lunch and then we did archery. We all learnt how to shoot an arrow properly. Then we did rifle shooting. It was so cool. Tonight we are doing a competition to see who can protect a water balloon the best.’ – Inigo Field, 4Beer